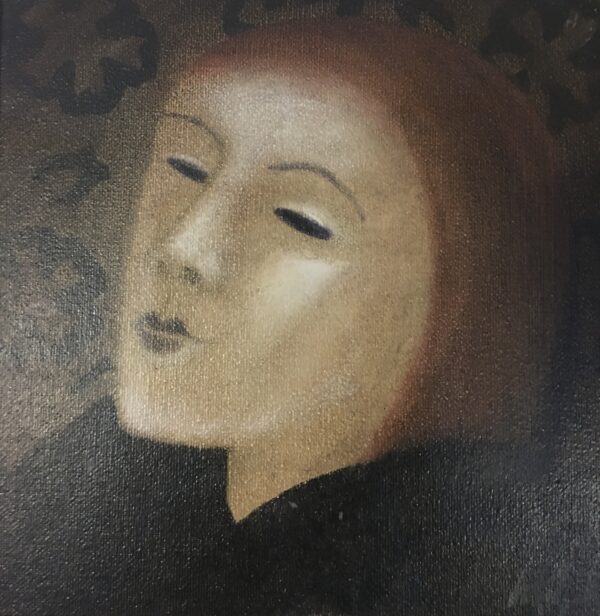 Willie Rodger RSA RGI (1930-2018) is considered to be Scotland’s pre-eminent relief printmaker producing wood and linocuts without the use of a press.

Willie Rodger was born in Kirkintilloch in 1930 and trained at Glasgow School of Art from 1948 to 1953. He was Principal Teacher of Art at Clydebank High School from 1968 to 1987 and has exhibited widely in Scotland since 1954. In association with John K Clark, Rodger has designed stained glass windows since 1985 for the Parish Churches of Kippen, St Mary’s Kirkintilloch and Milton of Campsie. He also designed the award-winning Scottish Historical Playing Cards (1975). His commissions include illustrating The Colour of Black & White; Poems 1984-2003 by Liz Lochhead (2003) and The Field of Thistles by Monica Clough (1983), designing a 100 foot long mural for the Exhibition Centre Station in Glasgow (1988) and 40 banners for Union Street Bi-Centenary in Aberdeen (1994) in association with Peacock Printmakers. Rodger has works in public and private collections worldwide